Speaking at the India Ideas Summit on Wednesday, US Secretary of State Mike Pompeo spoke about working “together especially at the time when we see the true scope of the challenges posed by the Chinese Communist Party”.

India-US ties that were dominated by trade friction in 2018 and 2019 appear to be getting a China-related reset this year. While differences over trade are being ironed out by US Trade Representative Robert Lighthizer and Union Commerce Minister Piyush Goyal, they do not seem to be in prominent focus of the public discourse any more from the American side as it shifts its attention to countering China.

Speaking at the India Ideas Summit on Wednesday, US Secretary of State Mike Pompeo spoke about working “together especially at the time when we see the true scope of the challenges posed by the Chinese Communist Party”. Significantly, he mentioned, “We’ve revived the Quad comprising US, Japan, India and Australia.”

Minutes later, while speaking on how to take the India–US relationship to the next level, US Ambassador to India Kenneth Juster said an important aspect will be how to implement the vision for the Indo-Pacific region, a beginning for which has been made through the engagement in the Quad. 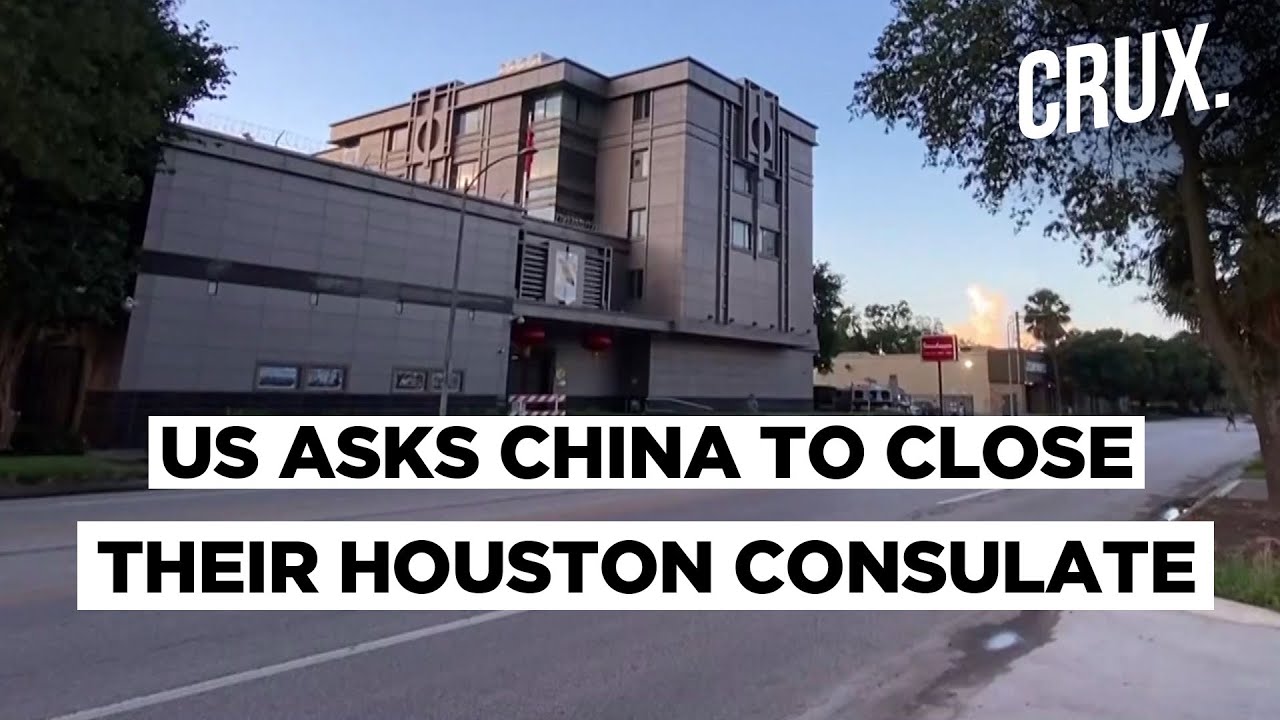 These two events took place just as the US State Department spelled out its position on maritime claims in South China Sea. On July 13, it said, “The United States champions a free and open Indo-Pacific. Today we are strengthening US policy in a vital, contentious part of that region — the South China Sea. We are making clear: Beijing’s claims to offshore resources across most of the South China Sea are completely unlawful, as is its campaign of bullying to control them.”

It has also backed India on the aggressive move of the Chinese People’s Liberation Army (PLA) on the Line of Actual Control (LAC).

Pompeo at the India Ideas Summit said the recent clashes initiated by the PLA were just the latest examples of the CCP’s unacceptable behaviour. He added that the US commends the ban of 59 Chinese apps, including TikTok, that pose serious security risk for the Indian people and was happy to note that India is a rising security partner in Indo-Pacific and globally. This reiteration came just a day after he said, “We’ve watched the CCP bully its neighbours, militarise features in the South China Sea, and instigate a deadly confrontation with India.”

It’s only towards the end of his speech did Pompeo make a reference to trade, saying, “India will need to encourage an environment which is open to increased trade and investment.”

Compare this to what had transpired in the previous two years. The US first increased trade tariffs on import of aluminum and steel in 2018. It withdrew India’s