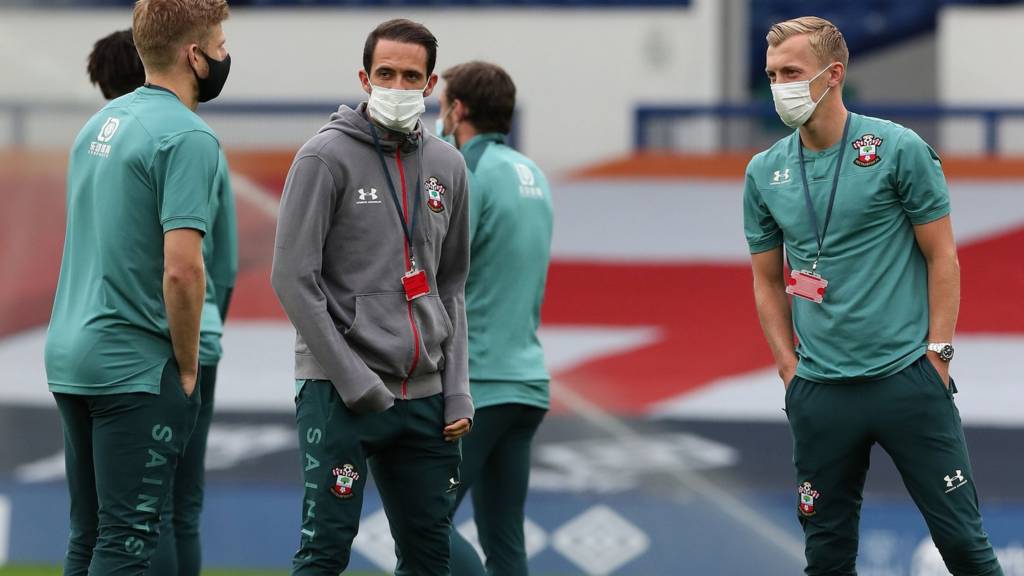 Got a TV Licence?

You need one to watch live TV on any channel or device, and BBC programmes on iPlayer. It’s the law.

Nutrition Week: Focus on Deficiencies in Children and Women – http://www.newsgram.com/

Technology Google requests court not connect it to Apple vs Epic...

Technology Why did Tony Hawk’s Pro Skater 2 feature a booby...