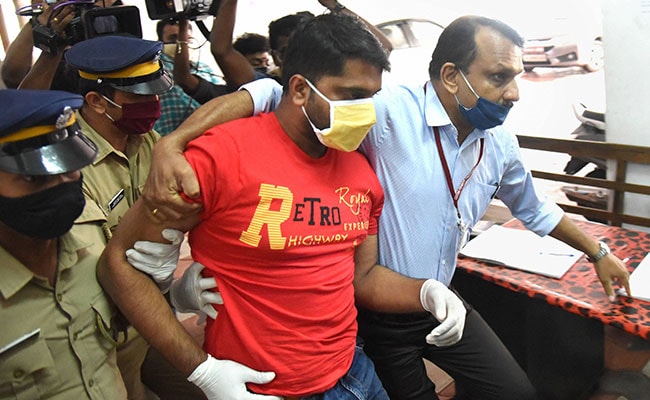 The Congress and the BJP have alleged the involvement of Chief Minister Pinarayi Vijayan’s office.

The case involving the smuggling of 30 kg gold in Kerala will be taken over by the National Investigation Agency, the Union Home Ministry declared today, saying the “organised smuggling operation may have serious implications for national security”. Chief Minister Pinarayi Vijayan wrote to Prime Minister Narendra Modi yesterday, seeking a thorough investigation and promising all possible support.

The nod from the home ministry came amid a political firestorm in the state over the case, in which the opposition in the state – the Congress and the BJP — have alleged the involvement of the Left Chief Minister Pinarayi Vijayan’s office.

The gold, concealed in a diplomatic package linked to the United Arab Emirates consulate in the state, was detected by the Customs Department at the Thiruvananthapuram airport last week.

The UAE said it is investigating the case and “the culprits who sought to tarnish the reputation of the UAE mission in India will not be spared”.

A former employee at the UAE Consulate, Swapna Suresh, who was also a marketing officer working on contract for one of the firms linked to the Kerala government’s Information Technology department, is among those who staked claim to the baggage, said customs sources.

Chief Minister Vijayan has denied that anyone from his office made to attempts to shield any suspect in the case.

Poet Rahat Indori, who had tested positive for Covid-19, passes away