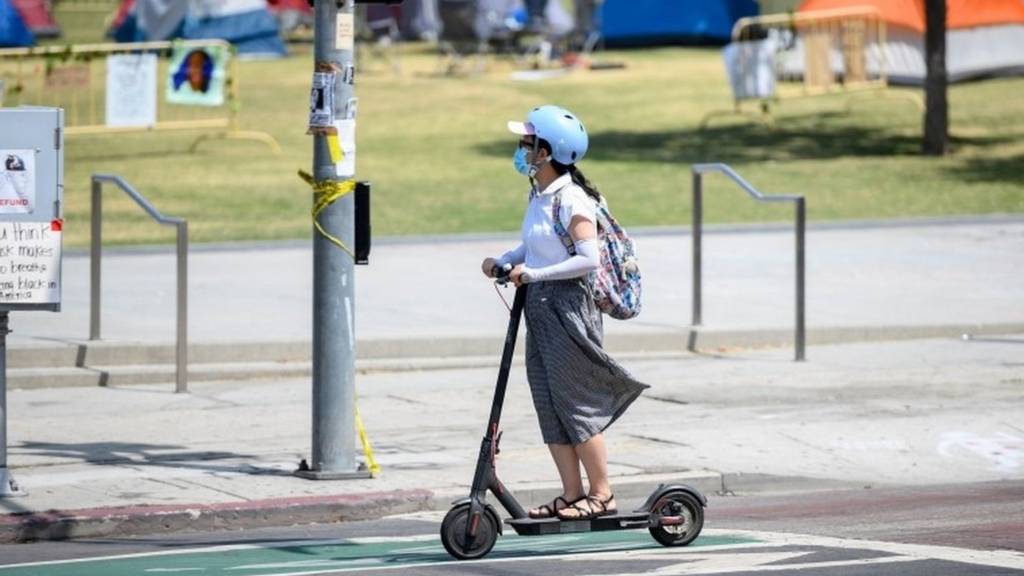 Got a TV Licence?

You need one to watch live TV on any channel or device, and BBC programmes on iPlayer. It’s the law.

Kids with no COVID symptoms may shed virus for weeks –...

The bride being photographed as blast hit